Sign Up To Get The Full Course Right Now!

Yes, I am ready to get started today!
* we will not spam, rent, or sell your information... *

You KNOW That Deep Down Inside Something Is "Just Not Right"...
Find Out What They Won't Tell You...
What Is This About?
Somewhere deep inside, you know something isn't right. All the stress, the money, the court
$ystems, the legal obstacles...
it's all overwhelming and here is why...
Join Membership Today ($17/month)
Love This Information & Video?
Share It With Your Friends! 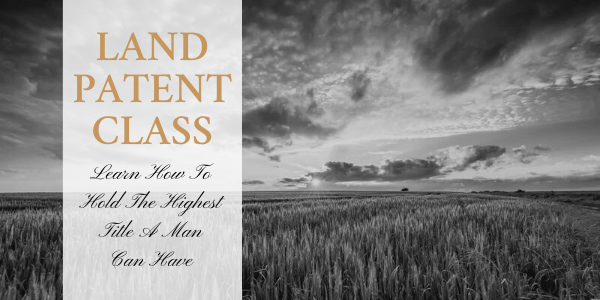 And God said, "Let us make man in our image, after our likeness: and let them have dominion over the fish of the sea, and over the fowl of the air, and over the cattle, and over all the earth, and over every creeping thing that creepeth upon the earth."
Genesis 1:26 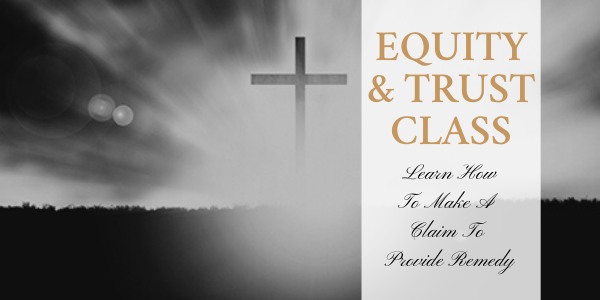 Did you know that there are many jurisdictions?

Is it possible that you're in the wrong jurisdiction or venue but saying the right thing?
Could it be there is a conflict of variance between the rules of law and the rules of equity? 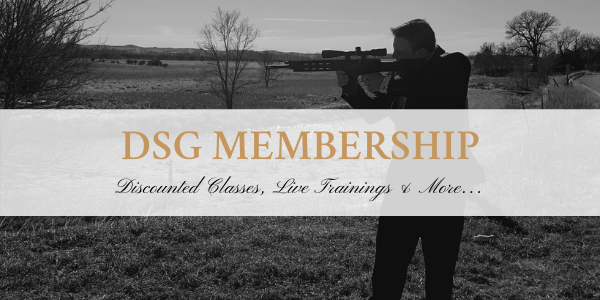 Guess What They Have Of Yours?

They stole all of this and more from you:

You didn't have to go searching
all over the internet for the information
and knew exactly what to do next?

VERMIN ~Paul Harvey
If there is a stain on the record of our forefathers, a dark hour in the earliest history of the American Colonies, it would be the hanging of the "witches" at Salem.
But that was a pinpoint in place and time--a brief lapse into hysteria. For the most part, our seventeenth century colonists were scrupulously fair, even in fear.
There was one group of people they feared with reason--a society, you might say, whose often insidious craft had claimed a multitude of victims, ever since the middle ages in Europe.
One group of people were hated and feared from Massachusetts Bay to Virginia. The Magistrate would not burn them at the stake although surely a great many of the colonists would have surely recommended such a solution. Our forefathers were baffled by them.
In the first place where did they come from? Of all who sailed from England to Plymouth in 1620, not one of them was aboard.
"VERMIN." That's what the Colonist called them. Parasites who fed on human misery, spreading sorrow and confusion wherever they went.
"DESTRUCTIVE." they were called.
And still they were permitted co-existence with the colonists. For a while, anyway. Of course there were colonial laws prohibiting the practice of their infamous craft. Somehow a way was always found around all those laws. In 1641, Massachusetts Bay colony took a novel approach to the problem. The governors attempted to starve the "devils" out of existence through economic exclusion. They were denied wages, and thereby it was hoped that they would perish.
Four years later, Virginia followed the example of Massachusetts Bay and for a while it seemed that the dilemma had been resolved.
It had not, somehow the parasites managed to survive, and the mere nearness of them made the colonists skin crawl.
In 1658, in Virginia, the final solution: Banishment; EXILE. The "treacherous ones" were cast out of the colony. At last, after decades of enduring the psychological gloom, the sun came out and the birds sang, and all was right with the world. And the elation continued for a generation.
I'm not sure why the Virginians eventually allowed the outcasts to return, but they did. In 1680 after twenty-two years, the despised ones were readmitted to the colony on the condition that they be subjected to the strictest surveillance.
How soon we forget!!!
For indeed over the next half century or so, the imposed restrictions were slowly, quietly swept away. And those whose treachery had been feared since the Middle Ages ultimately took their place in society.
You see, the "vermin" that once infested colonial America, the parasites who prayed on the misfortunes of their neighbors until finally they were officially banished from Virginia, those dreaded, despised, outcasts masters of confusion were lawyers.
Join Membership Today ($17/month)

Disclaimer
I comprehend the copyright laws and observe all copyright symbols contained in all books, codes, statutes, reports, references, movies, music, and the like dealing with law. Such symbols use and employment in providing notice that the contents there in are the private property of the copyright owner. I freely admit that I have neither grant-franchise license nor letter patent to use the contents nor practice the same. Please be advised that all sites thereto and excerpts therefrom are utilized and employed herein merely for educational purposes to display from where one’s present understanding adheres from.
Due to the depth of the subject matter from which this controversy stems from, one is utilizing this information under the fair use act.
All material found herein can be found freely on the internet, YouTube, Facebook, Google, Public Libraries, News Papers, Public Records, Library of Congress, Register of Deeds, Bureau of Land Management, Supreme Court Cases, Apelet Court Cases, District Court Cases etc…
This training has been done in good faith, with good conscience, for good reason….///

All Donations Are Final And Non-Refundable.

Copyright 2020 - All Rights Reserved - Without Prejudice